The rise of ocean awareness and conservation 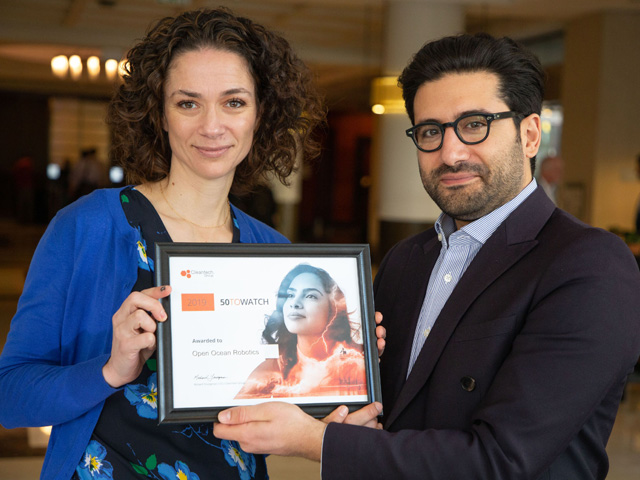 Oceans are the lifeblood of our planet. With water covering 70 percent of our globe, it would have been more fitting to call our planet Ocean instead of Earth. Oceans produce more than half the world’s oxygen, provide the primary protein for 2.6 billion people, and allow companies to earn $2.5 trillion a year. These waters absorbed over 90 percent of the extra heat produced through global warming, and without this giant heat sink, the average surface temperature of our planet would be 50 degrees instead of 15. We would be cooked.

Yet for much of history, the oceans have been viewed as a vast and endless resource available for limitless exploitation, magically replenishing itself. It is easy to ignore what we don’t see, can’t measure and aren’t directly impacted by. Oceans are used by all the world, yet the majority of this watery expanse is owned by none. High seas, or waters beyond national jurisdiction, in many ways are a free-for-all. Few of us will ever see these waters.

But that is changing. Images of vast islands of floating garbage and dead whales — stomachs bloated with plastic — are shifting our collective consciousness. In the last two years, Google Trends shows a huge spike in people worried about ocean plastics with populations from New Zealand, Australia, Canada, the United Kingdom and Ireland showing the most concern. This has led to movements banning plastic straw and bags, and ambitious ocean cleanup projects. It has also drawn attention to many other, less visible problems: rising temperatures, dying coral reefs, increased acidification, overfishing and the list goes on.

This ocean awakening also is leading to more innovation and increased support for these endeavours. There are more ocean-focused accelerators to help startup companies grow, providing them with a range of resources from physical space to financing to mentorship. Open Ocean Robotics is part of Creative Destruction Lab’s Ocean Stream in Halifax, an accelerator geared to high-growth companies in the marine space. There is also SeaAhead in Boston, Katapult in Norway, Techstars Maritime in Singapore, PortXL in Amsterdam, Maritime Blue in Seattle, Sustainable Ocean Alliance in San Francisco and others. There is a growing amount of venture capital to support ocean companies,with some that are specifically focused on oceans, with others that have a mandate for impact investing. Innovative financing sources like blue bonds have also appeared, modelled after the successful green bonds, which created over than $200 billion to invest in climate related projects last year.

Tackling the plethora of problems facing our oceans is a multi-pronged approach that requires global commitment. At Open Ocean Robotics, we will be a part of that solution by helping the world better understand our oceans and doing it in a manner that produces no greenhouse gas emissions. So much of what we do depends on better data, whether it’s helping ocean industries operate more effectively or combating the impacts of climate change. Our solar-powered autonomous boats collect that data more effectively, efficiently and safely, reducing the need for fuel-burning ships and vastly increasing the data we can collect. It is an example of how technology can enable us to not only do something better and more affordably, but without the environmental impacts of traditional approaches. Embracing innovations is one strategy that will help us tackle some of our oceans’ challenges, but most importantly, we need to care and act with urgency. Even though we call our planet Earth, it is mostly ocean, and without healthy oceans we won’t survive.